“I Had it First” – Irredentism 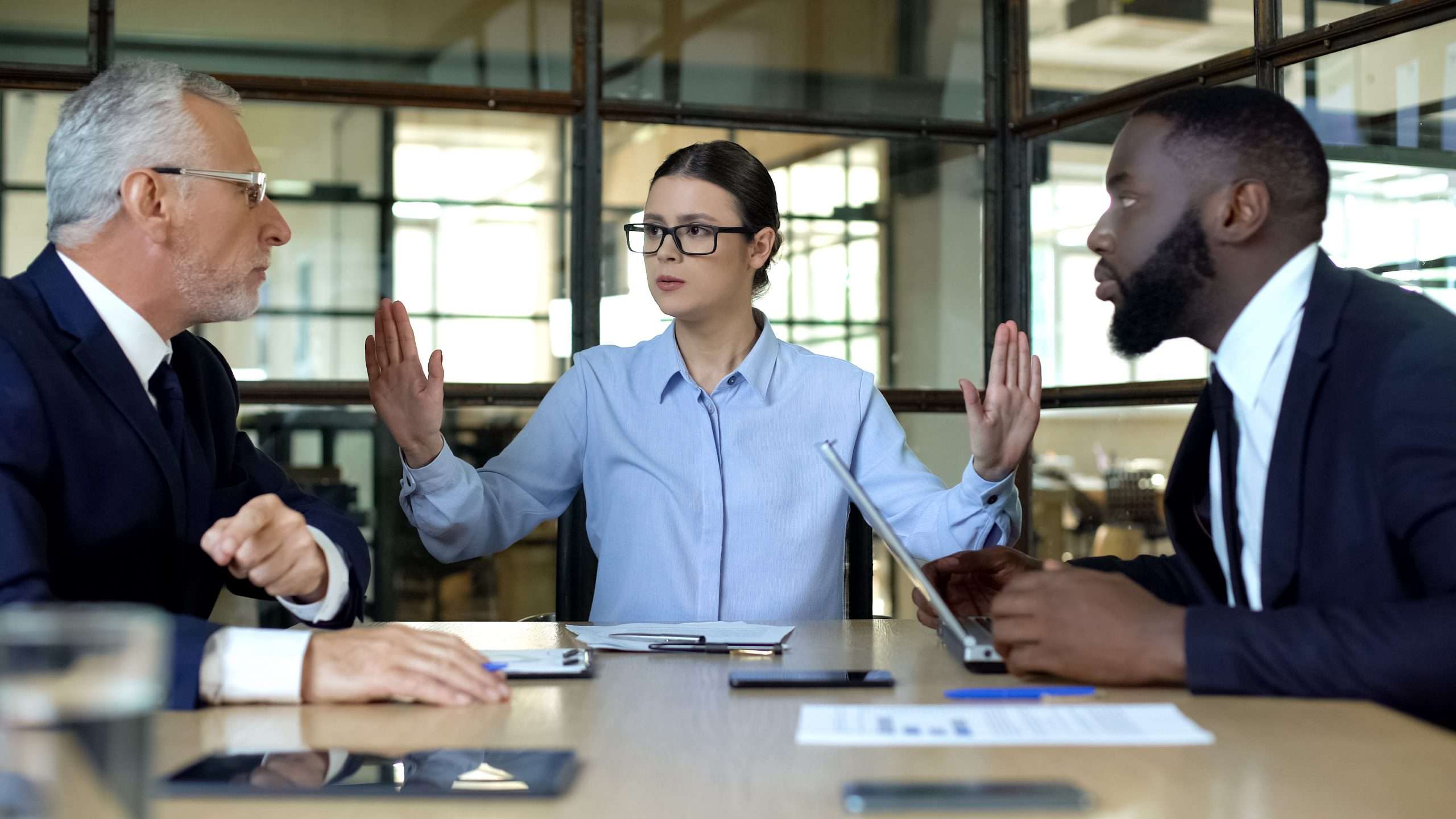 “I Had it First” — Irredentism

Who remembers back when the Russian/Ukrainean conflict over Crimea really came to a head?

“Woah, woah, let’s not get political here, Bailee. This blog is supposed to be about title!” Oh, I certainly won’t be offering any opinions on the Crimean occupation, but it is a fantastic example of today’s Title Tidbit: Irredentism.

Today, many consider lands claimed by irredentist means to be those denoted by the term, “Greater X,” with X being the name of the occupying body. Examples include Greater Serbia, or on a continental scale, Greater Europe.

So what’s the difference between irredentism and secession? Irredentism implies the absorption or merging of part of one country with another, whereas secession neither implies nor includes a merging. Irredentism typically implies/invokes an ethnic and/or territorial conflict as it involves one governing body/country taking land from another. What links the subordinate/merging body to the larger body is typically a common ethnic/religious/lingual/historical background (usually all four) which gives the larger body a perception of legitimate claim to said land. The subordinate land was generally once part of the larger body but was separated at some point in history by war, trade agreements, or other such events.

The example of irredentism that is perhaps the most ingrained in the minds of modern citizens of all nations across the globe is Nazi Germain’s irredentist claim to Czechoslovakia’s Sudetenland, the German occupation of which in 1938 marked a major turning point in World War II. German nationalists cited the primary source of their claim to the Sudetenland’s legitimacy as being the large ethnically German population residing in the area. While Germany’s claim to the Sudetenland may have had some legitimacy (at least in the opinion of the leaders who granted Germany occupation of the same in the 1938 Munich Pact–although, it was more likely they just wanted to avoid another world war), it wasn’t enough to appease German Nationalists, who later invaded the rest of Czechoslovakia just six months after the Munich Pact was signed.

What does irredentism have to do with title? While irredentist movements may not be directly linked to title insurance, the concept is the same. The purpose of title insurance is to protect a buyer’s claim to their new property from people who may have had historical or familial claims to the property. Through thorough research, we at Turner Title meticulously clear all potential claims to your property so that you can rest easy knowing your home won’t soon become “Greater Long-Lost Cousin’s.” That’s it for this week’s Title Tidbit! We’ll see you again next time!

What to Expect When You’re Inspecting